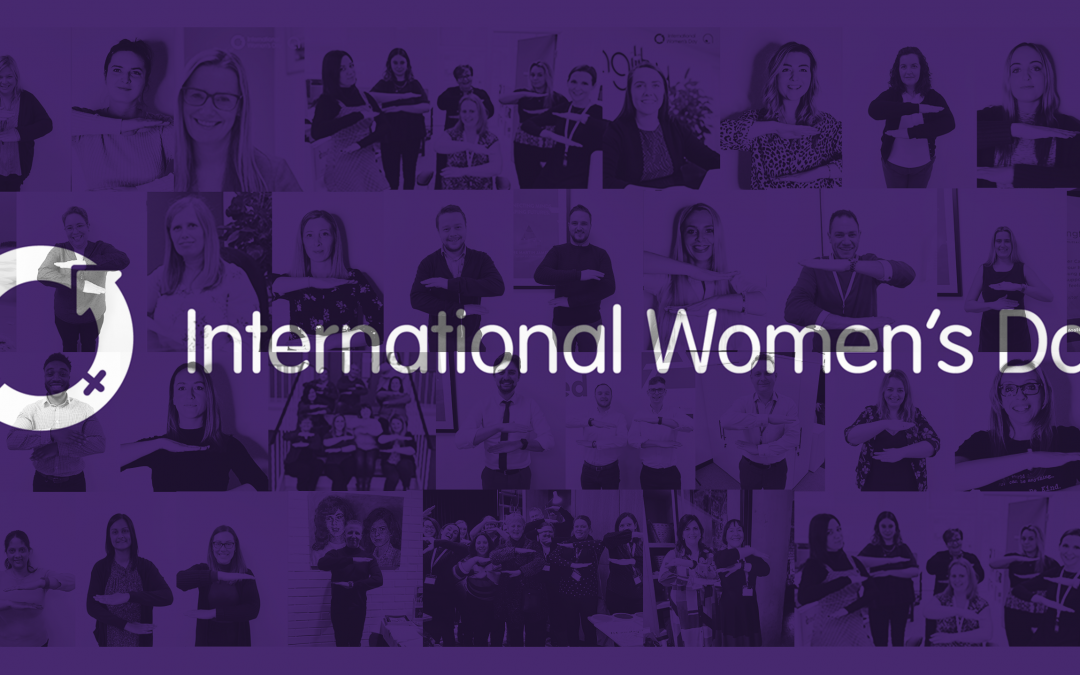 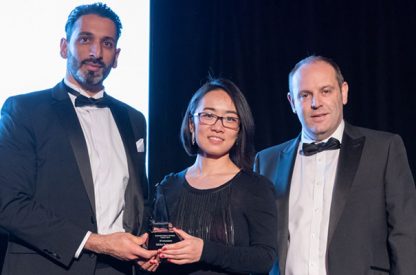 A fantastic evening at the Science and Technology Awards hosted in Cambridge last night, bringing together and recognising the finest tech talent across #Europe if not the World.

A huge congratulations to OKRA Technologies CEO Loubna Bouarfa for winning the CEO of the year award. This is a significant award and a magnificent achievement as any one of the 6 nominees could have won.

Events like tonight allow us to reflect on the journey so far, they justify why we are fighting to transform life sciences with AI, they cement in our mind why we need to shout louder about genuine AI capabilities and cut through the noise of marketing.

From the very beginning Okra’s goal has been to empower people through this technology and today this has been recognised. 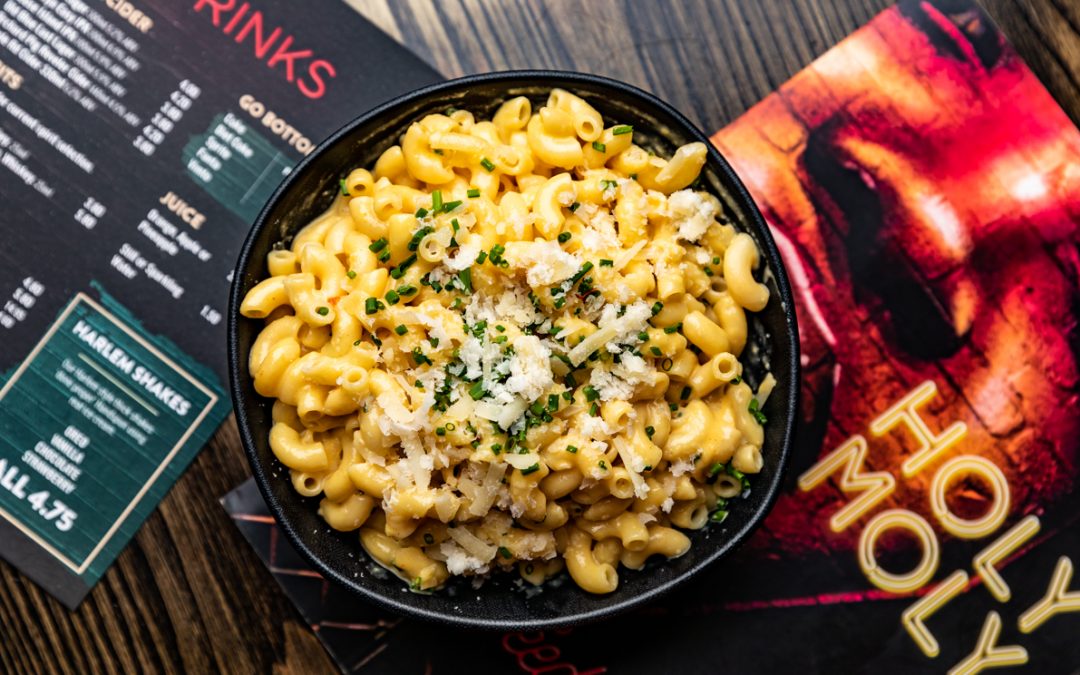 Birmingham’s Holy Moly Macaroni Restaurant is back with a new menu.

The Birmingham based, Harlem inspired, Holy Moly Macaroni, has re-opened with a brand new look. The “home of soul food” is now offering breakfast and afternoon tea.

Breakfast will be offered every day from 8.30am (9.30am on Sundays) until 12pm. You can choose from a light American breakfast of waffles, a full English breakfast or a spicy Harlem Special, which features hot and spicy chilli eggs or a BBQ pulled beef brioche.

To accompany the new look, Holy Moly have added a bar and a mixologist to boot. Now, you can also upgrade your “Harlem inspired” afternoon tea to include prosecco.

For the ultimate cherry on top, you don’t even have to leave Birmingham Grand Central for your happy hour, combine your Friday night pub crawl with Holy Moly and you can enjoy 2 cocktails for £11 between 5pm and 8pm.

Born in Harlem, made in Birmingham. 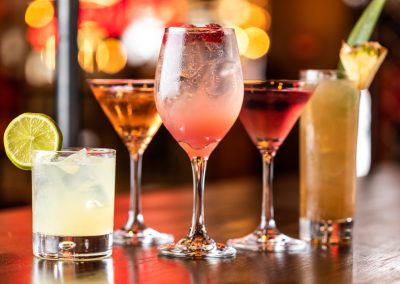 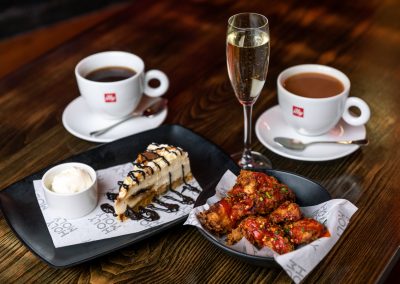 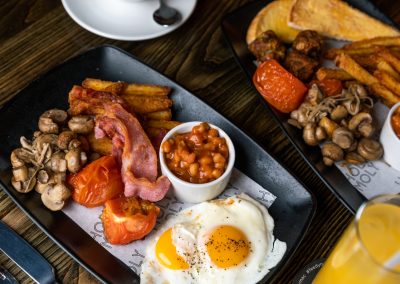 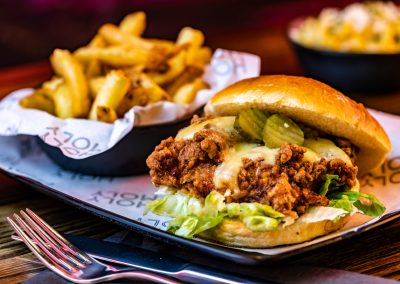 Not So Holy Burger 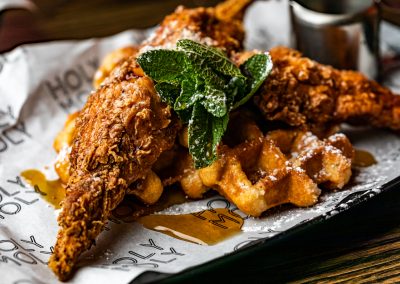 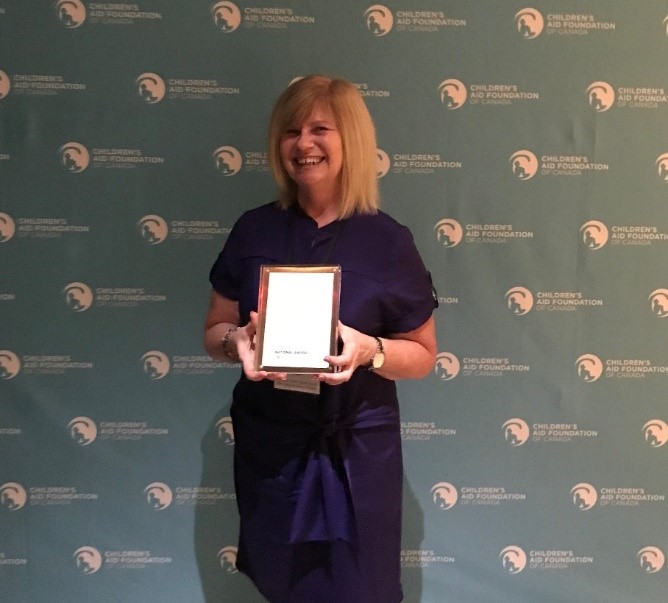 On the 12th of September 2019, Heather Modlin, Provincial Director of Key Assets Newfoundland was a finalist for #StandUpForKidsCanada Lynn Factor National Award organised by the Children’s Aid Foundation of Canada.

Stephen Jacques, CEO of Key Assets, said, ‘Heather’s work across Newfoundland & Labrador has been noted as outstanding! She is a true agent of change & we are very, very proud of her!’

Heather has been committed to creating positive change in the lives of young people for 30 years, particularly striving for Family Based Care. Heather led the initiative to create a multi-agency committee who will investigate child abuse and develop a Child Advocacy Centre in Newfoundland.

The #StandUpForKidsCanada Lynn Factor National Award recognises those who have made an indelible mark on the child welfare landscape across Canada and Heather has proven her dedication to enact social change. 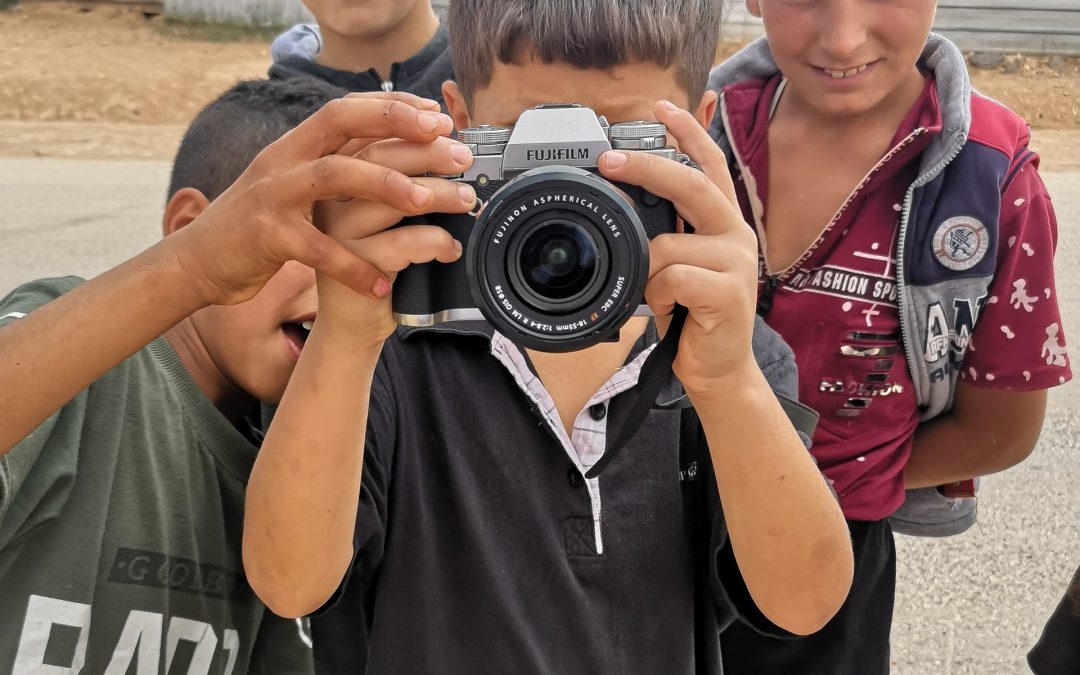 The Martin James Foundation are proud to introduce the photo exhibition titled ‘Noor’, meaning light in Arabic. The exhibition was done in conjunction with Kate Green, a Birmingham based photographer and a team of staff in the Hope Centre, Jordan.

The Hope Centre is a comprehensive rehabilitation centre for children established by The Martin James Foundation in partnership with Arabian Medical Relief. Kate and the team of 10 staff including psychosocial, physio and speech therapists worked with the children and introduced ways in which cameras and creativity could be used to support their therapy sessions.

The exhibition was first held in New Street Station and will continue to be showcased at different venues in Birmingham before moving to other UK destinations. Below are some of the pictures taken by the children, including the little girl with the camera who the exhibition is named after ‘Noor’.

If you would like to know more about the exhibition and the work that the Martin James Foundation does please contact us on info@martinjames.foundation.