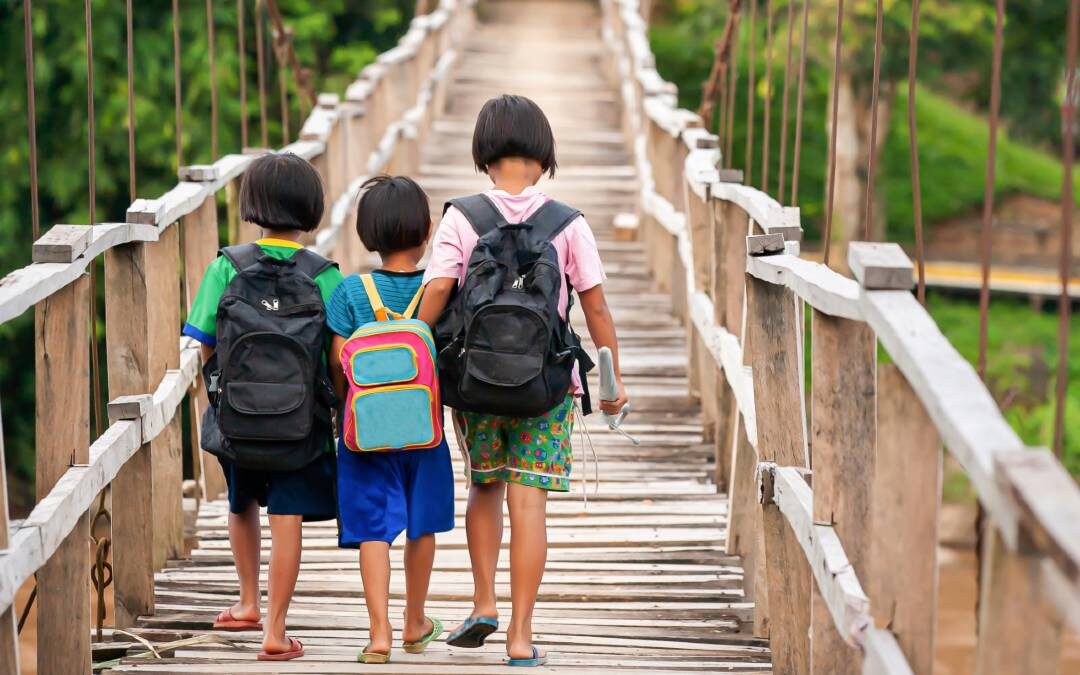 I have been reflecting on some of the experiences I have had, witnessing the lived realities of children who are growing up in institutions.

Many of you know about the research I have been undertaking in childcare institutions in South East Asia. Some of the homes I have visited have 500 children residing, where they often grow up in isolation from both their families and communities.

It is estimated that 80% of the children in these orphanages have family members. Their placement may be driven by poverty and the parents’ desire for their children to be educated, giving them better life chances. The staff often seem kind enough to the children and they are doing their best, but they are caring for large numbers of children, and often the staff to children ratios are too low.

One state orphanage I visited had two members of staff on twelve-hour shifts, caring for thirty infants under the age of 12 months. Some of the babies were clamouring for attention whilst others looked distant, resigned to the reality that attention will not be forthcoming.

Whenever I am confronted with these types of experiences, I always end up questioning: is this good enough for these children? I then employ the test I used to assess and support foster carers in the UK: would I leave a member of my family here? And would I feel safe in the knowledge that they were being cared for?

Unfortunately, most of the large-scale residential homes I have witnessed would not pass that test. The experience of witnessing these harsh realities has provided the motivation for me to commit fearlessly to promoting the reform of alternative care for children. Because these children that through no fault of their own, find themselves in these situations, need fearless champions.

I find myself ‘feeling the fear’ when I am chairing meetings with Government ministers or presenting talks to networks of NGOs. But as the saying goes, I feel that fear and do it anyway because children in those institutions don’t have the power or opportunities to make change.

Being part of the Martin James Network has afforded me the opportunity to work with colleagues that are doing this for some of the world’s most vulnerable children on a daily basis. Recently, the MJF team were on a call with UNICEF and the Government, developing a foster care handbook in Madagascar. On the same day, our colleagues from Key Assets Canada were training practitioners in Colombia on the value of family-based care.

If you reflect on what goes on in our teams and across our network, it’s clear that we are a group of people committed to making a positive social impact. We are fearless!