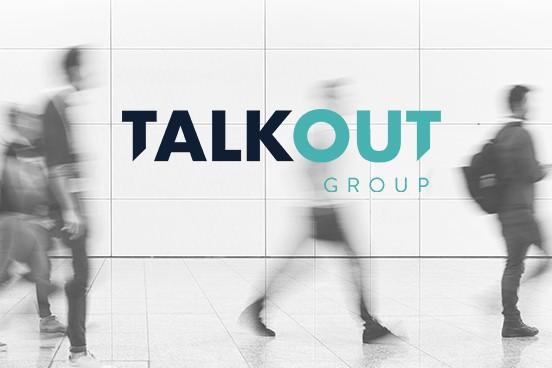 Birmingham-based business, the Martin James Network, has expanded its portfolio further with the acquisition of VR company, VR Simulation Systems.

Headquartered in Edgbaston, and employing over 1,200 people globally, the Martin James Network is formed from a variety of organisations ranging from start-ups to well-established brands that have been in business for over 15 years.

The network has gone from strength-to-strength over the last two years, having started as a team of ten in rented offices in October 2018.

Headed up by CEO, Jill Mead, TalkOut will now be able to offer workplaces across the country access to the best employee mental health support using the latest technology, in addition to its existing training and consultancy services.

As well as the new VR offering enabling employees to better understand and manage mental health through simulated environments, TalkOut has launched an app to help businesses connect and engage with teams as the nation adjusts to home working.

Rigorously tested for 18 months, and developed to work across countries and continents, the app helps businesses encourage collaboration, boost engagement, break down silos and provide crucial mental health support and counselling through a specialist chat function.

Ayyab Cockburn, chief operating officer at the Martin James Network, says: “We’re an ambitious network of businesses and we’re always looking at ways to diversify and grow, whilst keeping an eye on emerging trends.

“This latest acquisition is our response to what is a global issue. We’ve all been forced to work remotely, and whilst flexibility is an attractive benefit, this way of working can lead to isolation or silos.

“Businesses now more than ever are faced with both emotional and physical barriers that can and will impact on their success. Accepting that we need to change how we communicate with our employees, will be key in driving businesses forward during this challenging time.”

For more information about the Martin James Network, visit www.martinjamesnetwork.com or www.talkout.com.